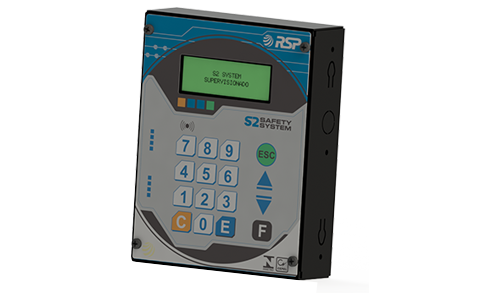 SmartConsole acts as a remote terminal of S2 System, having a keyboard and a liquid display to operate.

It was designed to be installed at the office or at the forecourt, and performing:

Having local intelligence it was designed to replace the supervisor (ATG) in special situations. This functionality is important because it can provide a operational back up of the forecourt controller. With simple menu driven actions, user could command each tap, and verify tank gauging, deliveries, and many others. Users have to be logged in to do this operations.

The liquid crystal display have 20 columns and four lines and a keyboard with sixteen keys mounted in a metallic cabinet with tactile and audible feedback. It connects at the same net of installed taps and probes and controlled by Supervisor. The system supports until two Smart Consoles (primary and secondary) that can be installed in different points of the forecourt.

See the following diagram that shows the connection of the Smart Consoles to the Supervisor. 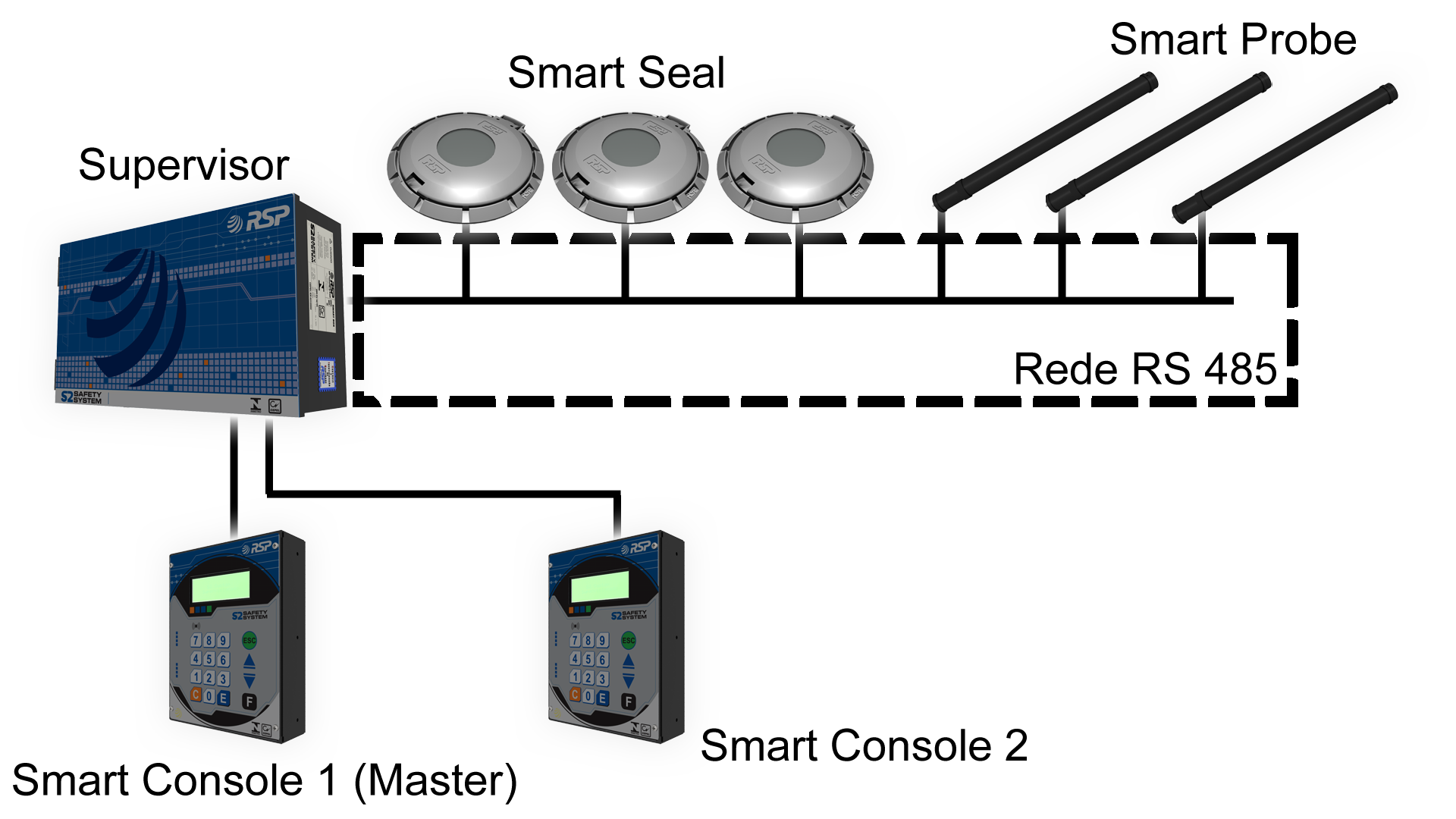